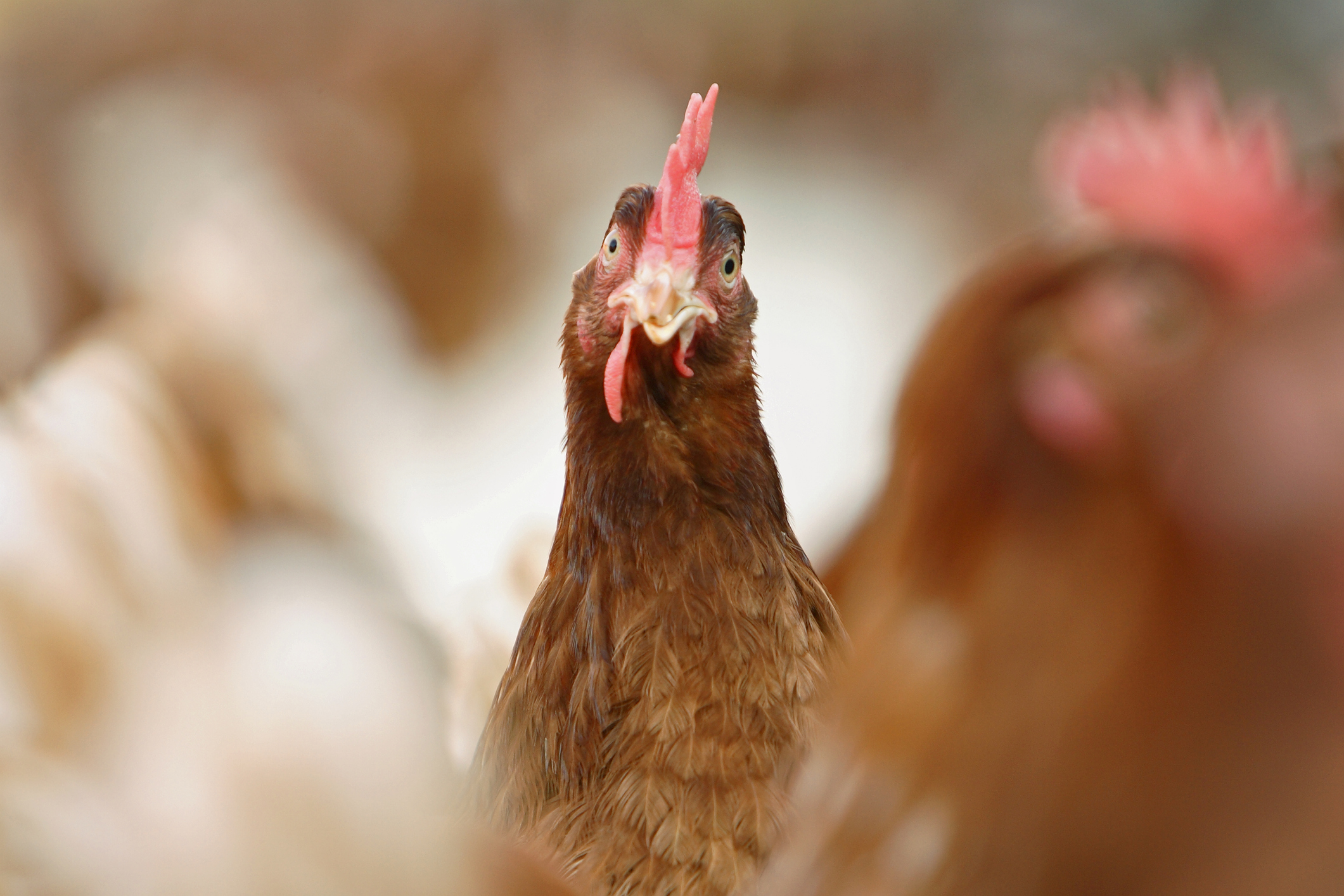 An outbreak of Salmonella linked to backyard poultry has spread throughout 46 states and is being blamed for infecting nearly 500 people and causing one death in Indiana, the CDC announced this week.

The federal agency issued another alert this week after 300 new cases were reported since the CDC’s last update in late May. As of June 24, at least 474 people have been sickened by Salmonella, including 34 across the tri-state.

“The true number of sick people is likely much higher than the reported number, as many people recover without medical care and are not tested for Salmonella,” the CDC said Thursday.

Salmonella infections under investigation have led to more than one hundred hospitalizations and one death, according to the CDC. The current outbreak is having an alarming impact on children, who account for one-third of reported infections.

Common Salmonella symptoms include diarrhea, fever and stomach cramps. Infections can last up to seven days in some cases and could lead to severe illness in young children and older adults with weakened immune systems.

The CDC issued the following recommendations to avoid illness: