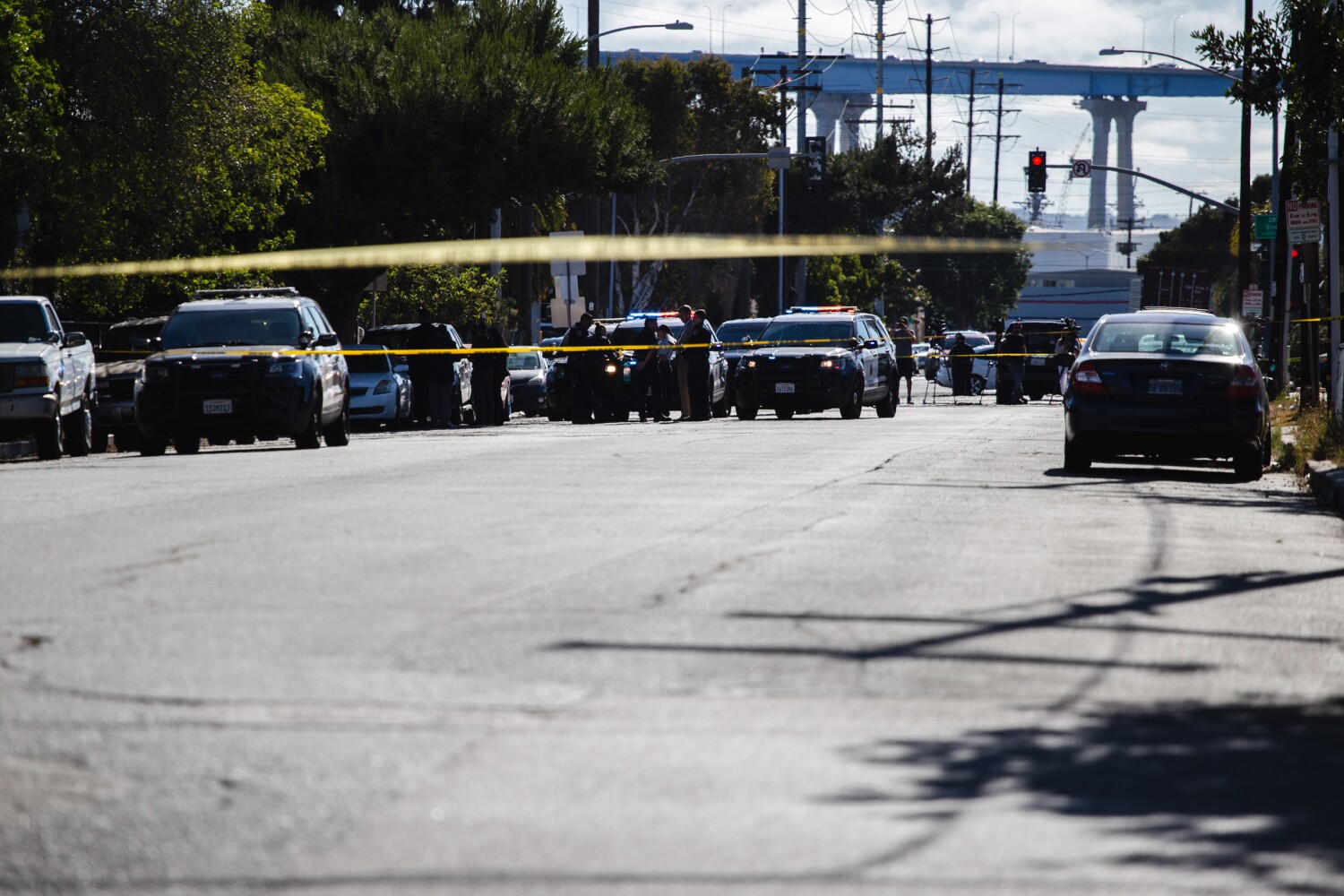 A 30-year-old man has been charged with murder after his mother was found dead in their shared Barrio Logan apartment last week.

Marco Agundez remained jailed without bail Tuesday, a day after he pleaded not guilty to murder in the June 24 death of 64-year-old Francisca Agundez. He faces 25 years to life in prison if convicted.

Authorities have not said how the woman was killed, and Deputy District Attorney Callan Smith said no new details of the case were revealed during Agundez’s arraignment in San Diego Superior Court on Monday.

Last week, San Diego police said the defendant’s brother, who also lives in the apartment on Boston Avenue near South 28th Street, called about 3:40 p.m. Thursday and said he’d been unable to reach his mother all day, but came home and found her dead in a bathroom. He also told police he and his brother had a brawl after the discovery.

Marco Agundez was hospitalized for injuries sustained in the fight, then was booked into jail the following day. He is due back in court for a readiness hearing July 8.