A BIZARRE Facebook Live hoax has falsely claimed Joe Biden has been arrested in a plot to make Donald Trump president again.

The post – connected to the baseless QAnon conspiracy theory – was shared to the site on Monday and has since been viewed 59,000 times. 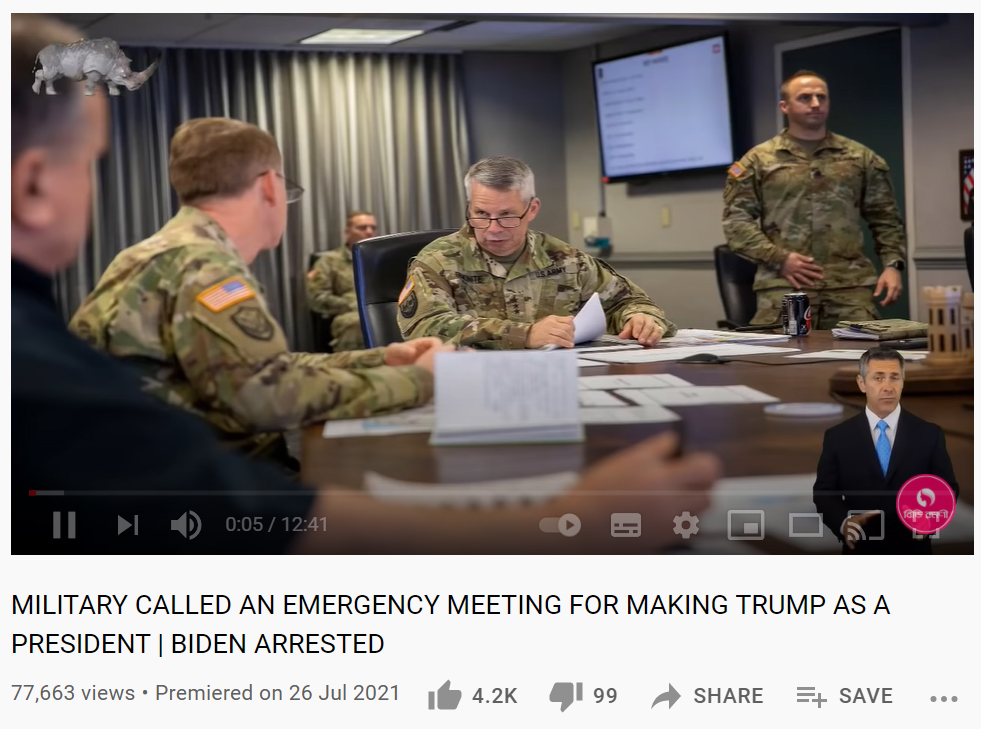 It also shared a picture taken of Lt. Gen. Todd Semonite at an event to discuss Covid, USA Today reports.

My Pillow CEO Mike Lindell claimed earlier this week that both President Biden and Vice President Kamala Harris will resign on August 13.

His speculation comes as he vows to showcase proof the election was stolen during his “cyber symposium” event.

The conspiracy that Trump will be reinstated this summer, which was first peddled by members of QAnon, has become increasingly less fringe in recent weeks.

It comes after the Trump campaign failed to provide any evidence of widespread election fraud and had lawsuits thrown out across the country.

Attendees at the Conservative Political Action Conference (CPAC) in Dallas, Texas were handed out a seven-point plan to return Trump to office.

An image of the card, with the plan printed on it, was posted on Twitter by Forbes reporter Andrew Solender.

The card appears to have been made by a group called Patriots Soar, which reportedly was not linked to the organizers of the conference. 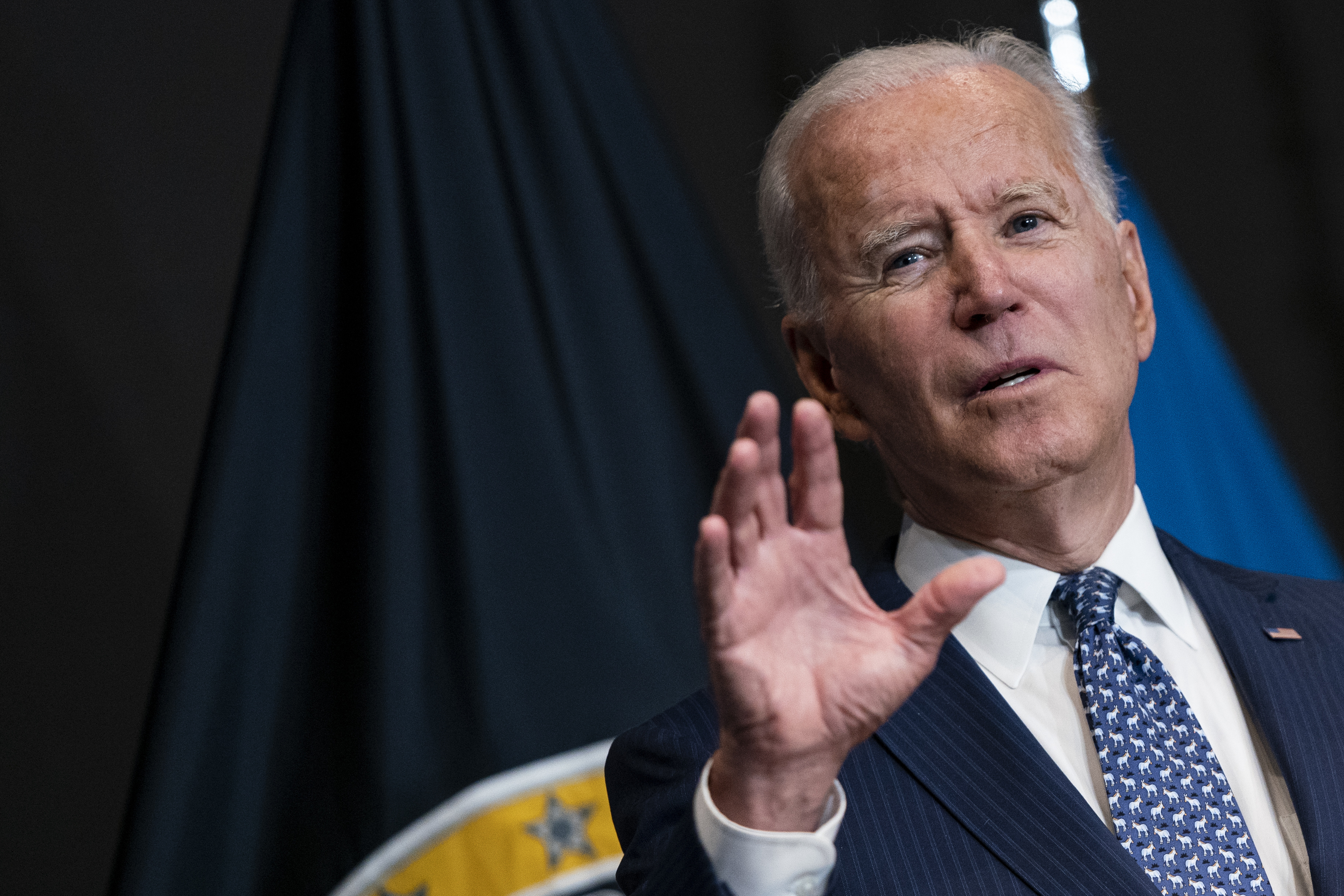 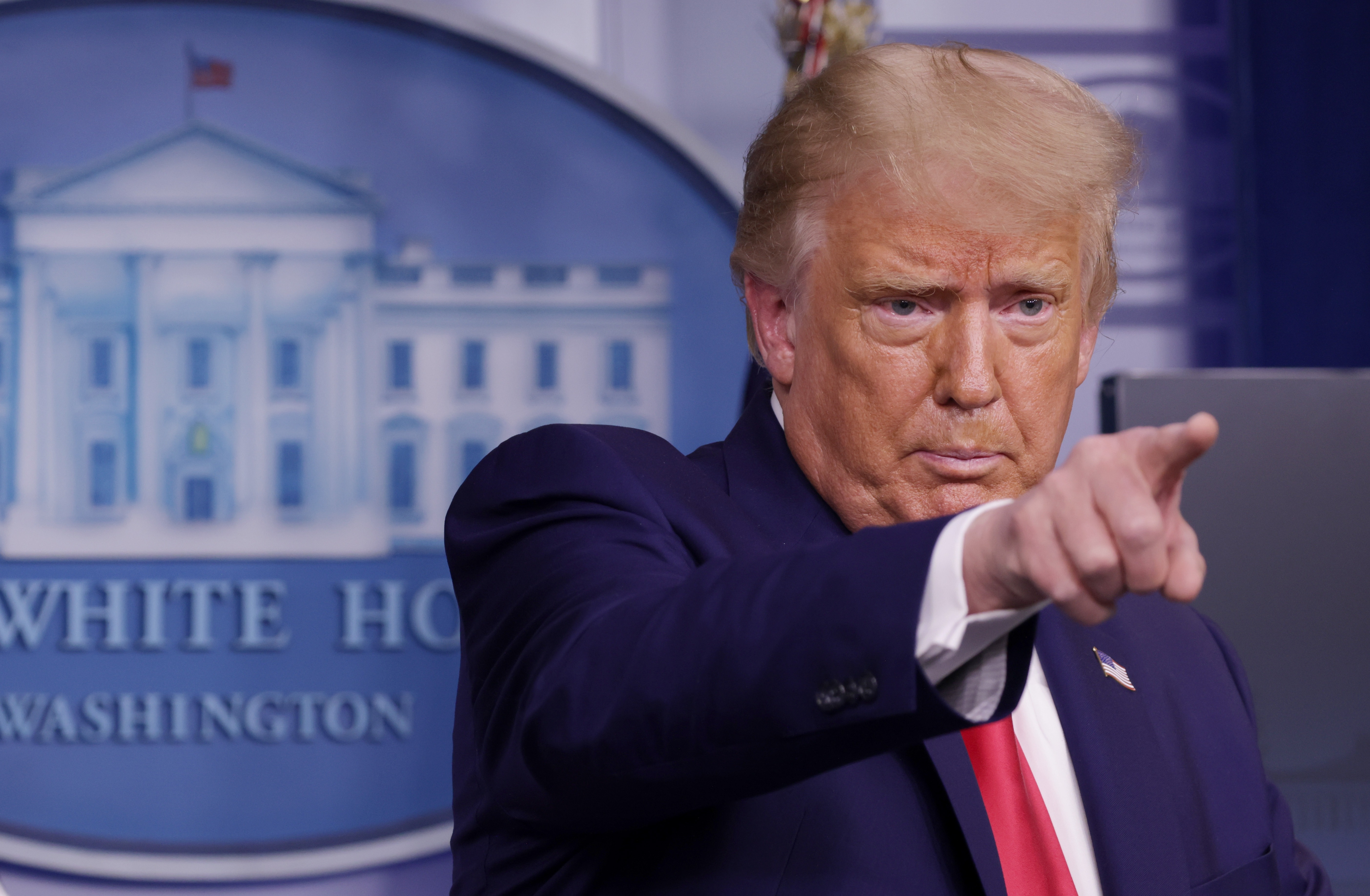 The Trump campaign failed to provide any evidence of widespread election fraudCredit: Getty