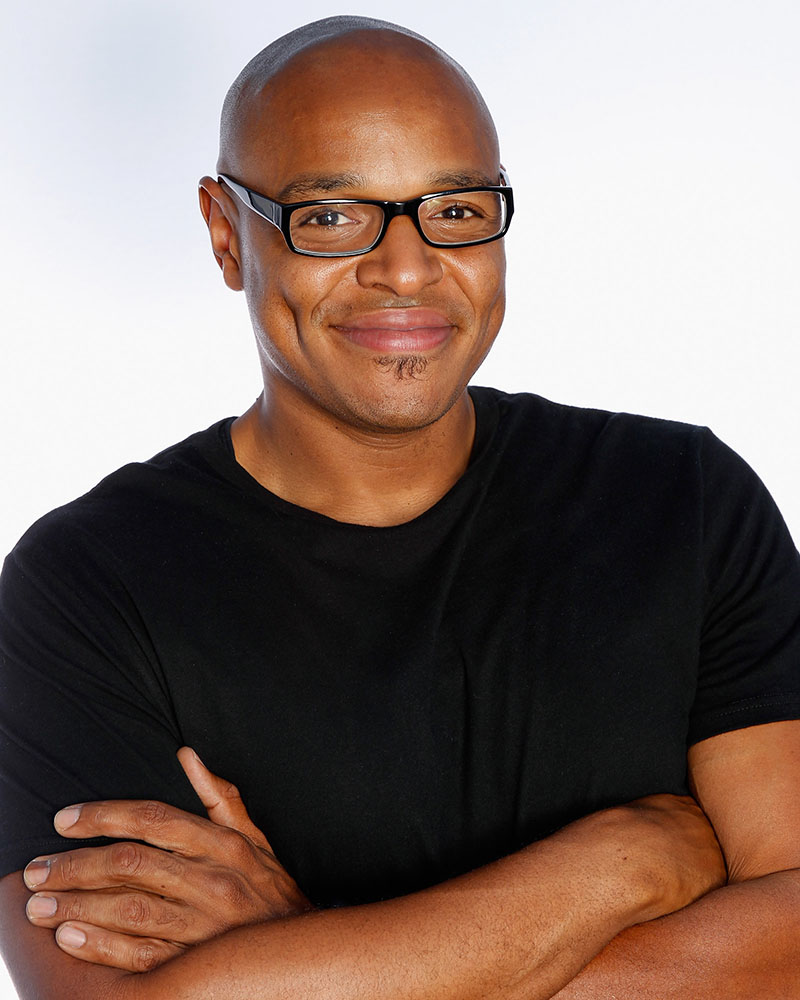 Actor and comedian Tony Baker is mourning the loss of his 21-year-old son Cerain Baker who died in a horrific car crash this week in Burbank, California.

According to officials from the Burbank police department, Cerain was a passenger in a silver Volkswagen that was struck by two other vehicles that were apparently street racing.

Police say Cerain was with three friends – Jaiden Johnson, 20, Natalee Moghaddam, 19, and another unnamed occupant – when their car was struck by cars involved in illegal street racing.

The occupants were “ejected” from the car on impact and Cerain Baker, Johnson and Moghaddam died of “multiple blunt force injuries”. The fourth person in the car “sustained serious injuries” and is hospitalized at a local trauma center.

“We get waves of grief. We sob uncontrollably. Then it’s back to regular conversation,” he added.

An investigation into the crash, which caused one of the cars to catch fire, is ongoing. No charges had been made as WENN.com went to press.

Sergeant Emil Brimway, of the Burbank Police Department, told ABC7 that the crash is the worst he’s seen in his nearly 20 years as a police officer.

“In my 19-year-career, I haven’t seen anything like this, personally,” he said. “Not to this magnitude and this level of debris over a two-city block span.”