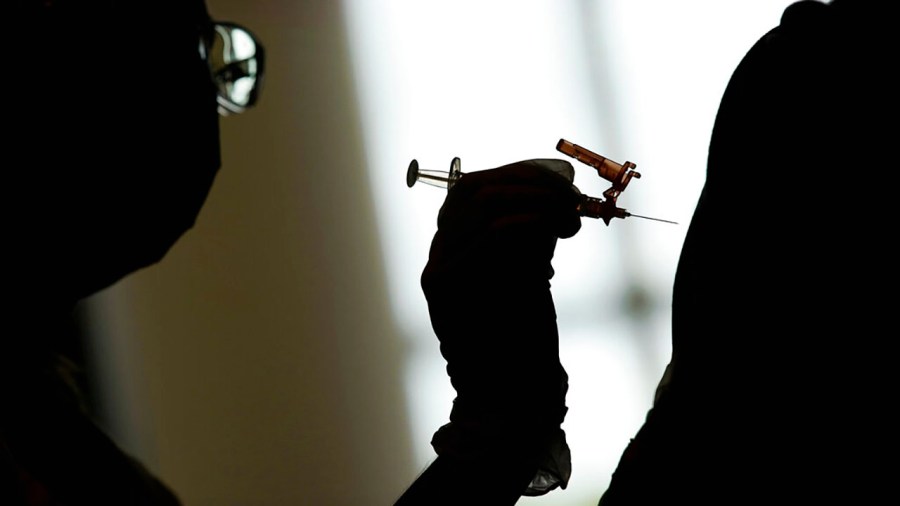 Personal information from students at a California college who requested a religious exemption from the COVID-19 vaccine has been posted online after an apparent data breach.

The records from about 130 students at California State University, Chico were dumped on an anonymous internet message board, the Sacramento Bee reported Monday.

A commenter on the site linked to a spreadsheet with detailed explanations from students who had asked to be exempted from receiving the vaccine in order to attend the college. Student names and phone numbers were included in many of the entries.

The original post provided tips on how to file a religious exemption to a COVID-19 vaccine mandate, according to the Bee. “State purely religious reasons only,” the anonymous tip read. “Do not mention anything else.”

The CSU system requires its 56,000 faculty and staff and nearly 500,000 students on campus to be vaccinated against the coronavirus. The policy allows for medical and religious exemptions.

The spreadsheet shows that roughly half of the requests in the leaked document were approved. Many of the denied requests were resubmitted for another chance at approval.

“We are aware of the documents posted online and circulated among the media. We are investigating this incident, while also taking a number of proactive steps to protect students’ confidential information,” Andrew Staples, CSU Chico’s public relations manager, said in a statement.

Most of the exemption requests were filed by students citing their Christian beliefs — some of them quoting Biblical scripture. Another student who was approved called the vaccine “unclean” and analogous to what non-kosher food is to Orthodox Jews.

Students who asked for a religious exemption included several NCAA athletes, incoming students, and residents of university dorms, the newspaper said. Students who stated they believed in healing through prayer were approved for exemption, and many referred to their bodies as a temple.

“My religious beliefs follow natural healing through God’s divine power and faith healing,” read one NCAA athlete’s exemption request that was approved. “My beliefs question the necessity of modern medicine including vaccinations.”