An insight into Arsenal star Lucas Torreira’s absence from the club’s pre-season preparations to date has, on Monday evening, been provided.

Uruguayan international Torreira was of course one of a number of players to have been sanctioned a departure from North London last summer.

The ex-Sampdoria man, two years on from arriving at the Emirates, made the move to La Liga, to line out for Atletico Madrid for the 2020/21 campaign.

To say that Torreira’s time in the Spanish capital subsequently proven disappointing, though, would be something of an understatement.

On the back of a positive start to life as a Rojiblanco, the 25-year-old was ultimately utilised as little more than a substitute by Diego Simeone, in an attempt to see out fixtures from winning positions.

All told, Torreira managed 19 La Liga appearances, with just three having come in the form of starts.

Uruguay’s Lucas Torreira (L) and Edinson Cavani celebrate after an own goal by Ecuador’s Arturo Mina (out of frame) during their Copa America football tournament group match at the Mineirao Stadium in Belo Horizonte, Brazil, on June 16, 2019. (Photo by Luis ACOSTA / AFP) (Photo credit should read LUIS ACOSTA/AFP via Getty Images)

In turn, it came as little surprise when Atletico opted against attempting to make the South American’s arrival a permanent one following the opening of the summer transfer window.

Torreira, for his part, though, was left with little time to concern himself with matters in the Spanish capital, after earning a call-up to Uruguay’s squad for the Copa America.

The all-action midfielder was part of the Celeste side which advanced beyond the group stages, only to ultimately be sent packing in the quarter-finals by Colombia.

Uruguay’s Copa exit, however, came all the way back on the 3rd of July.

Why, then, has Torreira not yet linked back up with Mikel Arteta’s Arsenal squad?

Arsenal manager Mikel Arteta on the touchline during the Premier League match at the Emirates Stadium, London. (Photo by Andy Rain/PA Images via Getty Images)

Well, an insight into precisely this, on Monday, has been forthcoming online.

As first highlighted by afcDW on Twitter, and since relaid by the reliable football.london, the 25-year-old, in a bid to avoid a 10-day quarantine period upon his return to England, has begun his training regime in Madrid.

This comes as a result of Uruguay being on the UK’s ‘red list’ for travel, amid concerning Covid-19 levels in the country.

Utilising Spain to ramp up his fitness levels, and in turn avoiding a mandatory spell of quarantine upon his journey back to the UK, therefore emerged as the most sensible route for Torreira to take ahead of the new season getting underway.

Where has the Arsenal midfielder been all summer?https://t.co/JoRa8xhT64 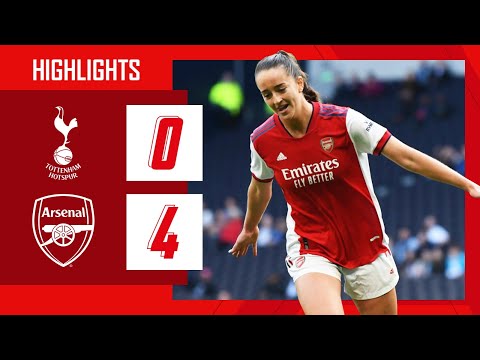 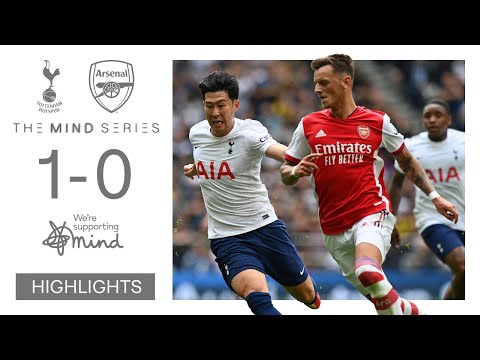