We have some intriguing encounters today in our Euro 2020 Journey, they are very intricate games very hard to predict.

We start off with a Euro 2020 Group B clash between Russia and Finland followed by 2 Group A decider games In the second match for the day, we head over to Baku where Wales takes on Turkey, and for the final game, we’ll travel all the way to historic Rome to watch an exciting tie between Switzerland and Italy. 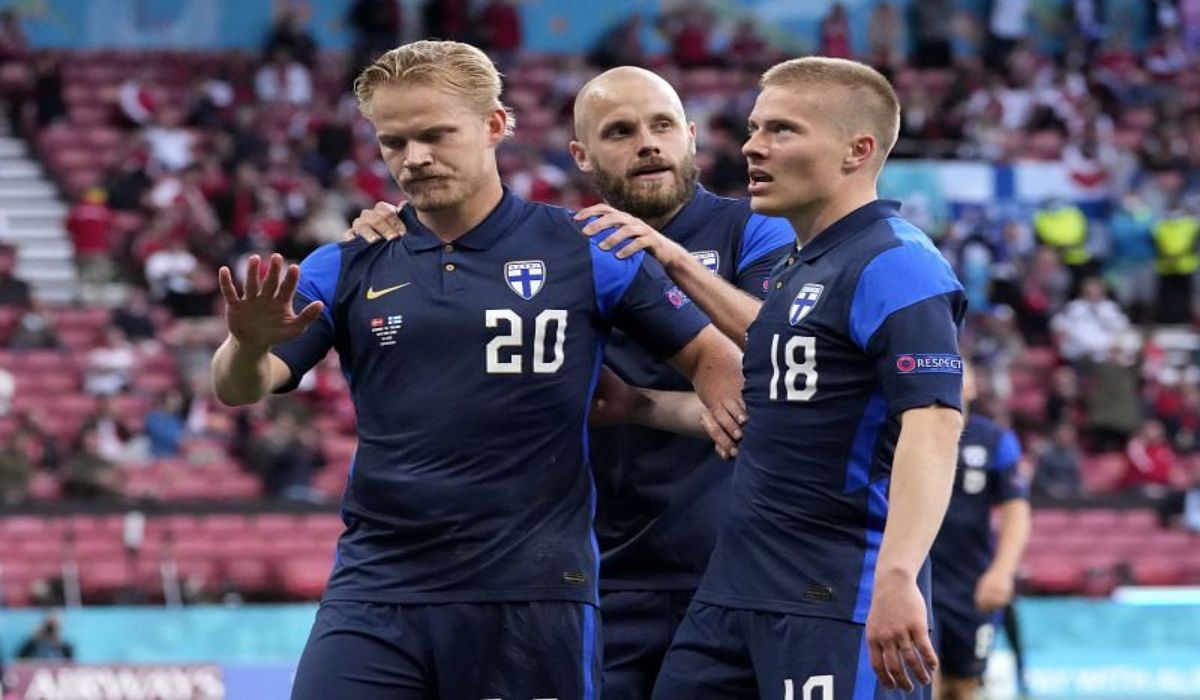 Pohjanpolos Goal For Finland Against Denmark

Our First game takes us to St Petersburg, Russia where a spirited Finland are looking dedicated to registering their names in history books as the Finnish side can book their place in the round of 16 if they win against Russia and Denmark fails to beat Belgium on Thursday.

Russia were extremely poor in their opener lost 3-0 against Belgium which has left them in a seemingly dead position, they need a big win against Finland to rescue themselves and put themselves back in contention to qualify for Round of 16. The tie will happen at Gazprom Arena so it will hard for Russian fans to see their team getting knocked out of the tournament but hopes of revival are still there.

Finland’s historic bittersweet win against Denmark was overshadowed by an unfortunate Eriksen incident. They were very lucky though one shot was taken by them during the whole match which was fortunately converted into deciding goal by Pohjanpolos. Anyhow the Finnish got crucial 3 points to start off their first major tournament in their whole footballing history which is a huge achievement in itself and now they are looking all set to take it one step further by making it to Round of 16, who knows they can go even deeper than that.

Finnish Defender Sauli Vaisanen had to be withdrawn from the tournament before their opening win against their Scandinavian rivals Denmark due to injury, while Right-back Nikolai Alho is slightly doubtful due to a reported ankle sprain. Defender Raitala also picked up a knock towards the end of the Denmark game but will be fine to start the game.

On the other hand, Russia are dealing with huge fitness issues, they earlier lost their veteran left-back Yuri Zhirkov to a calf injury in the poor showing against Belgium and it’s confirmed yesterday that he will miss the rest of the tournament.

There are concerns over the fitness of the duo defenders in Igor Diveev and Fyodor Kudryashov, they are also missing their 23-year-old talented winger Andrey Mostovoy was forced to withdraw after he was found to have contracted coronavirus. 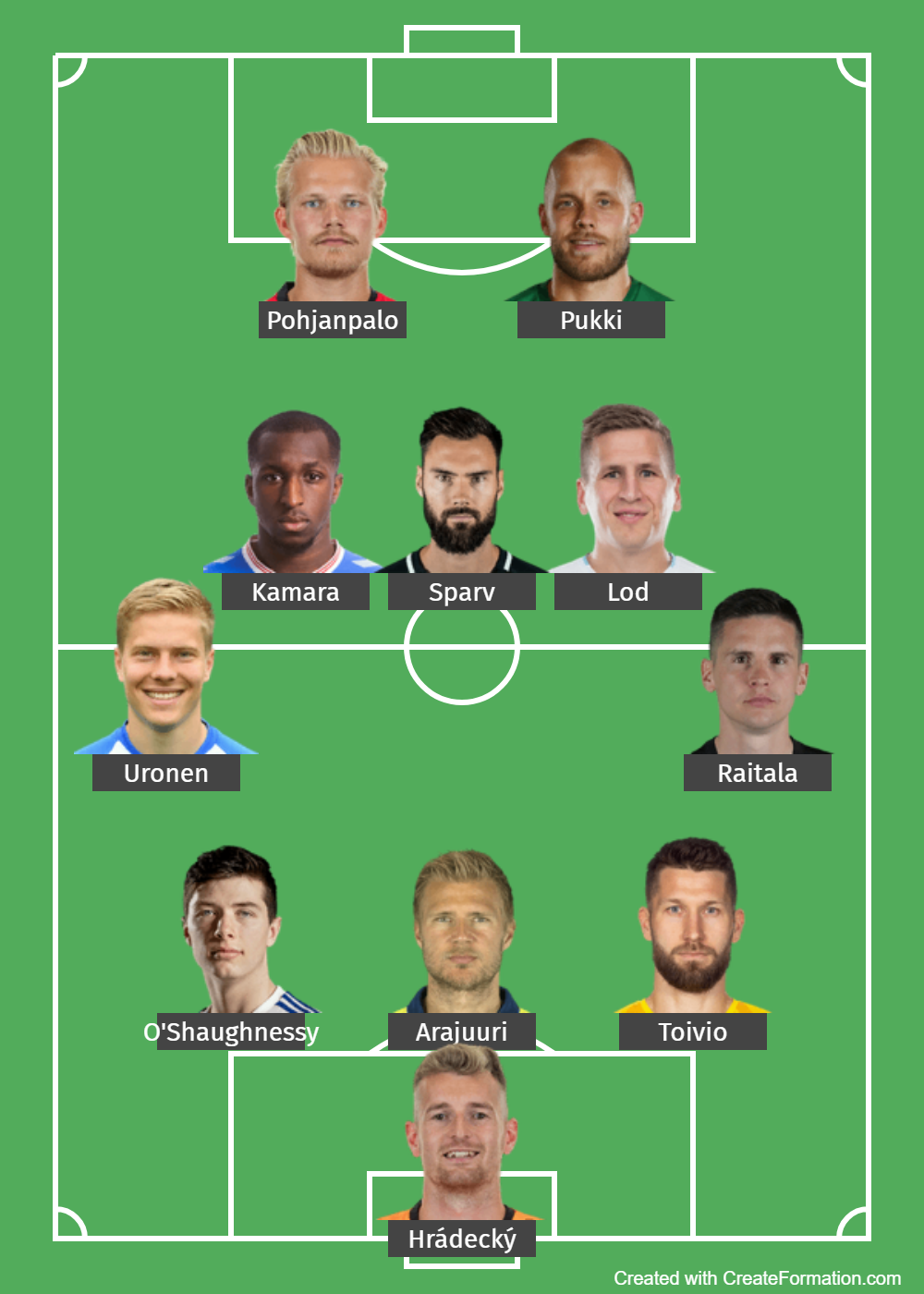 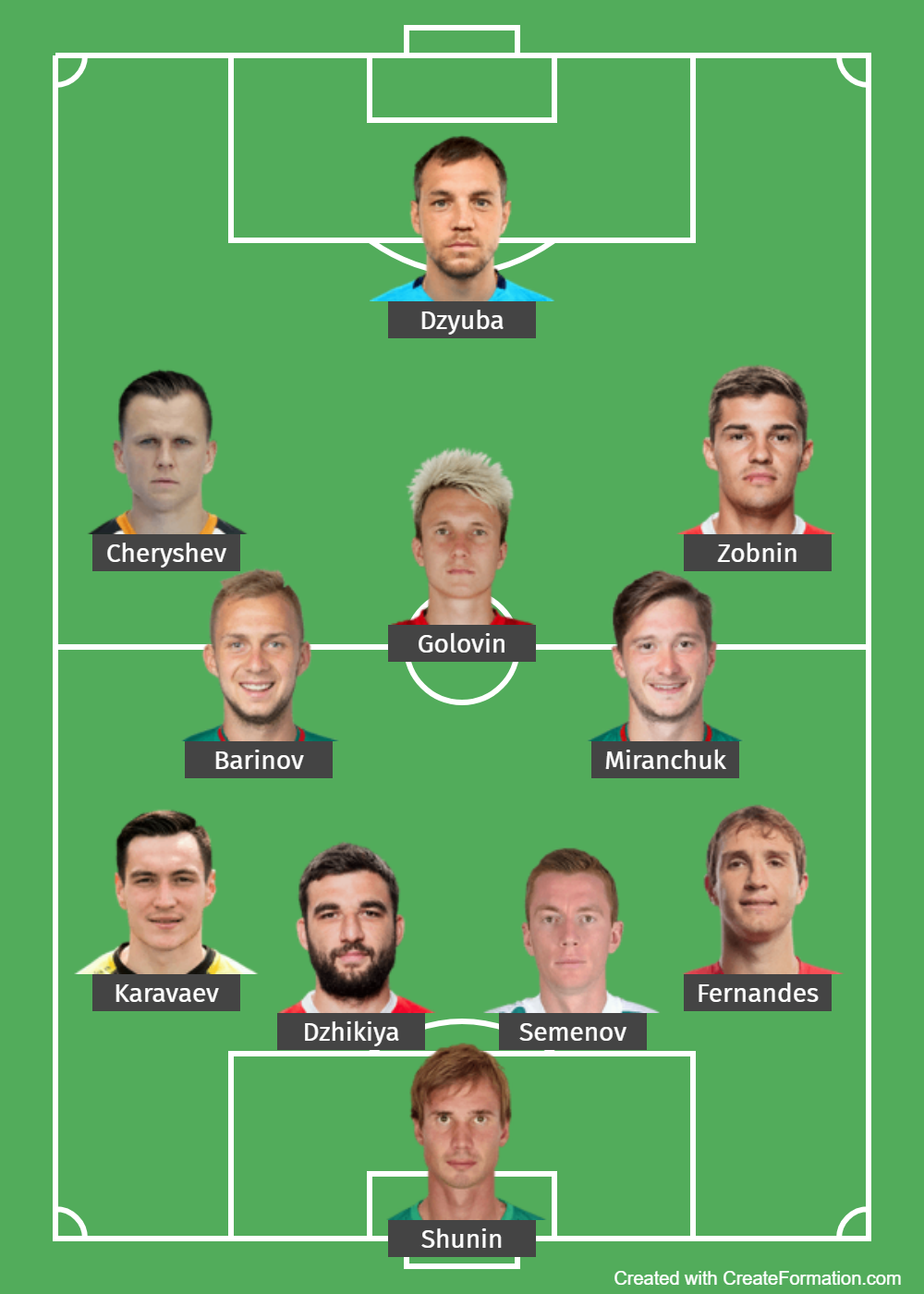 Finland will give the Russian an early punch with Teemu Pukki putting Finland ahead and taking the Finnish fans into an absolute madness state, then they will face the ground reality and realize that it’s next to impossible facing superior opponents in back-to-back games with Dzyuba scoring the leveller for the Russian.

Then we can expect the home crowd pushing the home team to score the winner, so the Russian will get a late-winner from their star man Golovin. 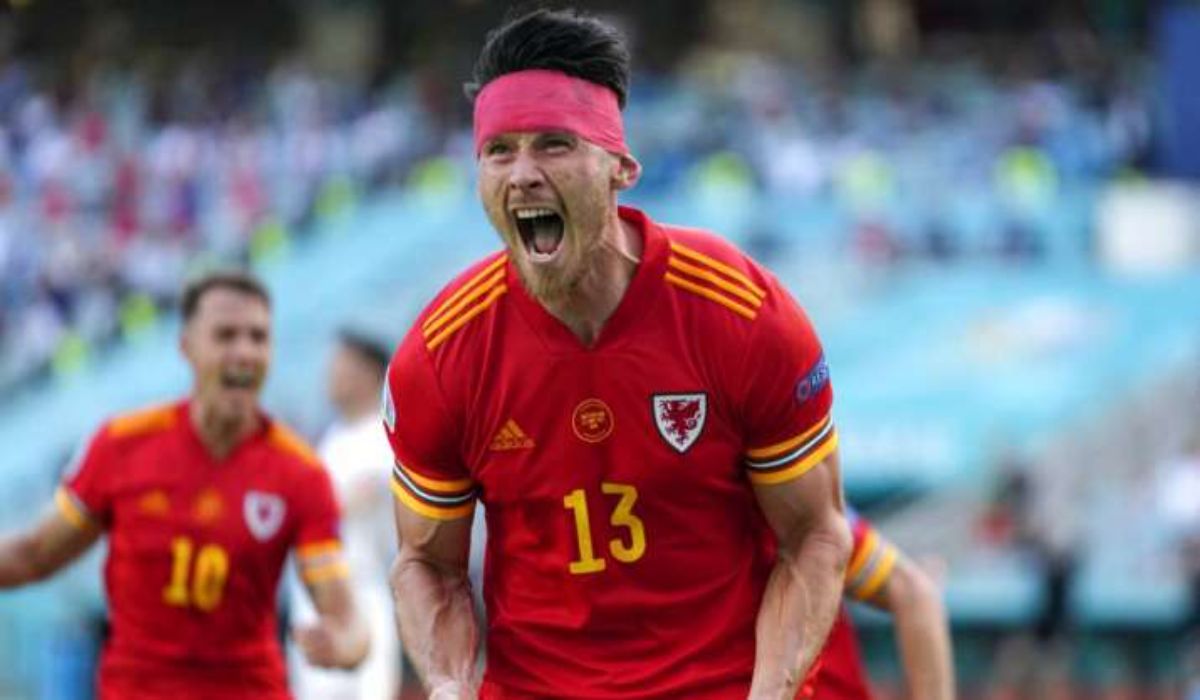 Wales will be back in action as they take on Turkey in their next Euro 2020 crunch Group A encounter at the Baku Olympic Stadium.

Turkey sits rock-bottom in Group A standings with a -3 goal difference, their performance against the Italians paints a very bad impression on them as they were miserable on the day, They weren’t able to register even a single shot on target. The Turkish defence was hopeless too filled with renowned stars in club football such as Demiral, Soyuncu, and Kabak they were expected to be the dark horses but they are turning out to be something else.

Wales are currently second-placed in Group A level on points with Switzerland. Kieffer Moore turned out to be a very decent inclusion in the Starting XI in their last game, Standing at 6ft 5 he’s just the man who can cause chaos among the opposition defence, an imposing figure, Athletic, and muscular target man. His goal against Swiss gives the impression about him as he cleverly found space to rise above everyone else to head home the leveller to earn the Welsh side that fortunate point.

Page’s gamble on Kieffer Moore worked very well for the Dragons as he’s a presence upfront and was strong at hold-up and bringing attackers. Page does surprise many by opting for Back-four instead of Back-five expected from his last time out, I think he will continue with that.

There are questions like whether Aaron Ramsey can start twice in quick succession of games, he will be replaced aptly by Harry Wilson if Ramsey becomes unavailable.

Wales have some very exciting options on the bench too, Brooks, Ampadu, Tyler Roberts, and Neco Williams who can all provide different elements to this side.

The Turkish Head Coach Gunes would be tempted to make changes after their horror show against the Italian side, while it’s expected that he will go with the same backline but will bring changes in midfield to give the defence an extra cover to handle the rapid Dan James.

Cengiz Under, Irfan Can Kahveci are in contention to make a return to Starting XI while Yokuslu, Calhanoglu, and Yilmaz need to raise their performance levels. 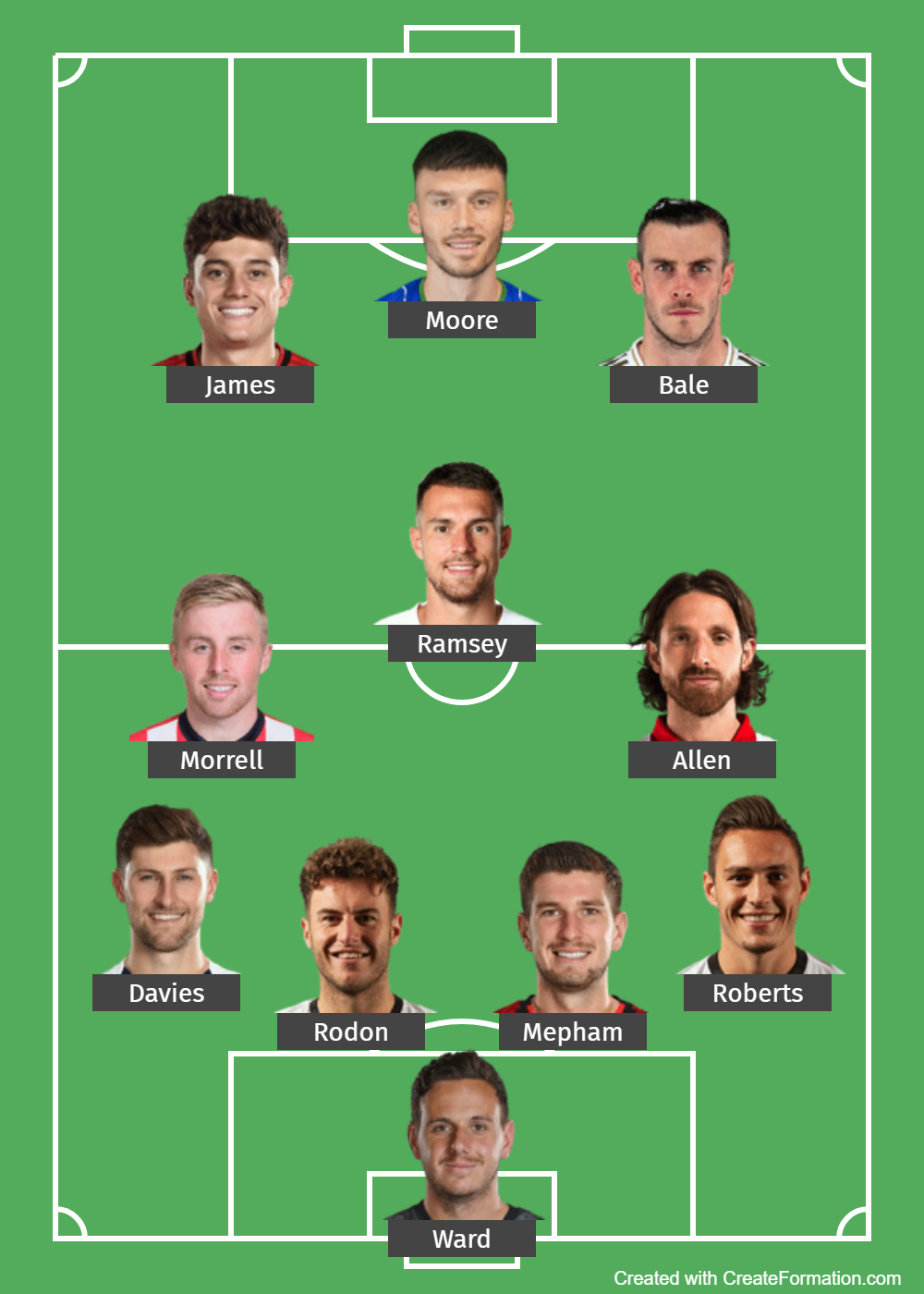 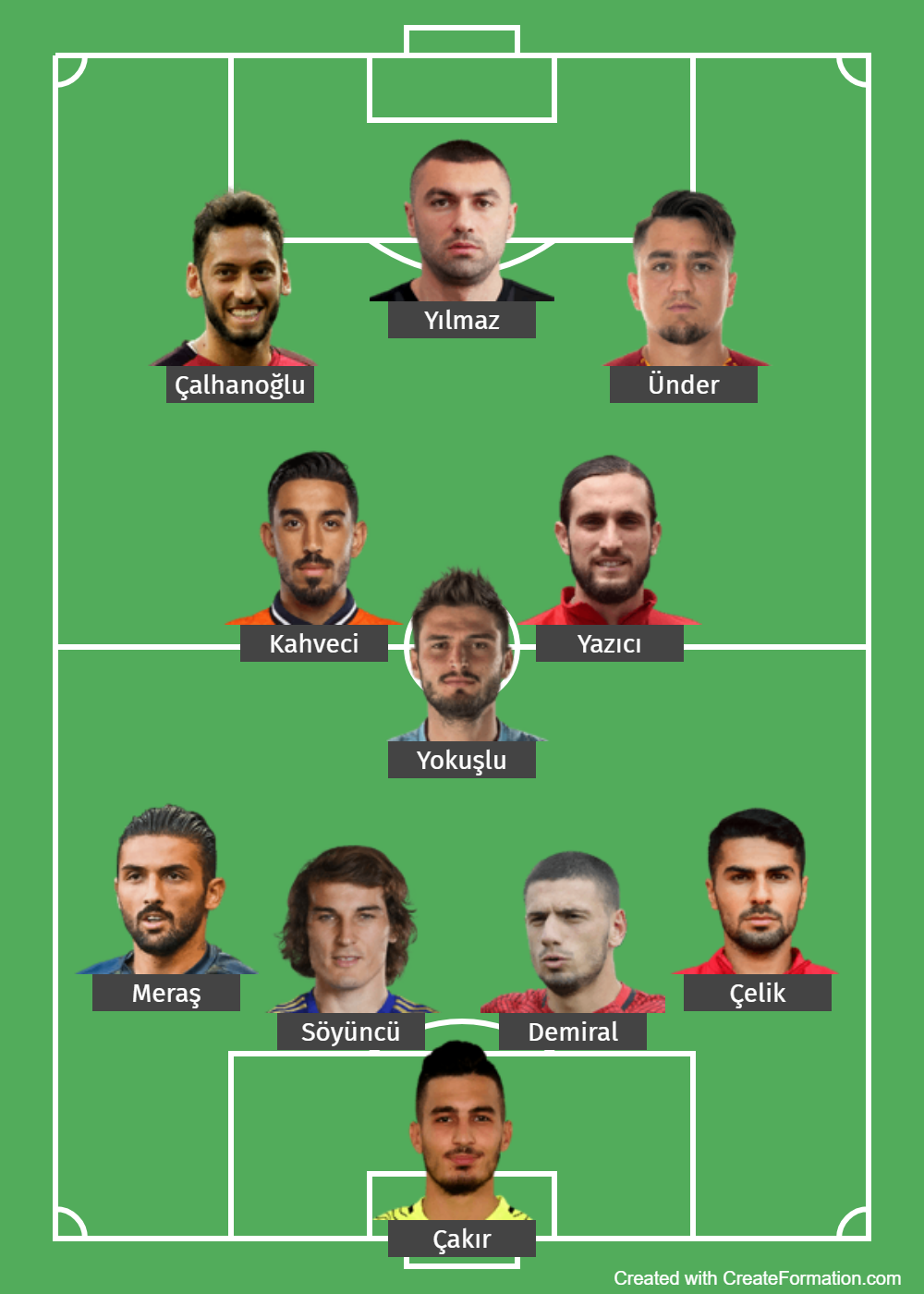 I expect Wales will face a wounded animal in Turkey who would be rejuvenated on the day. The Turkish squad is talented but their chemistry and cohesiveness were absent in their opening game. The Turks looked better when Under came as a substitute, he’s a direct runner they badly need, I predict them to be more resilient and creative going forwards with Calhonoglu running the show.

The Turks will look solid and composed throughout the game and will take the lead through their star man Calhonoglu except in the final quarter of the game where they concede a late leveller by Gareth Bale, this would make things more interesting in group A. 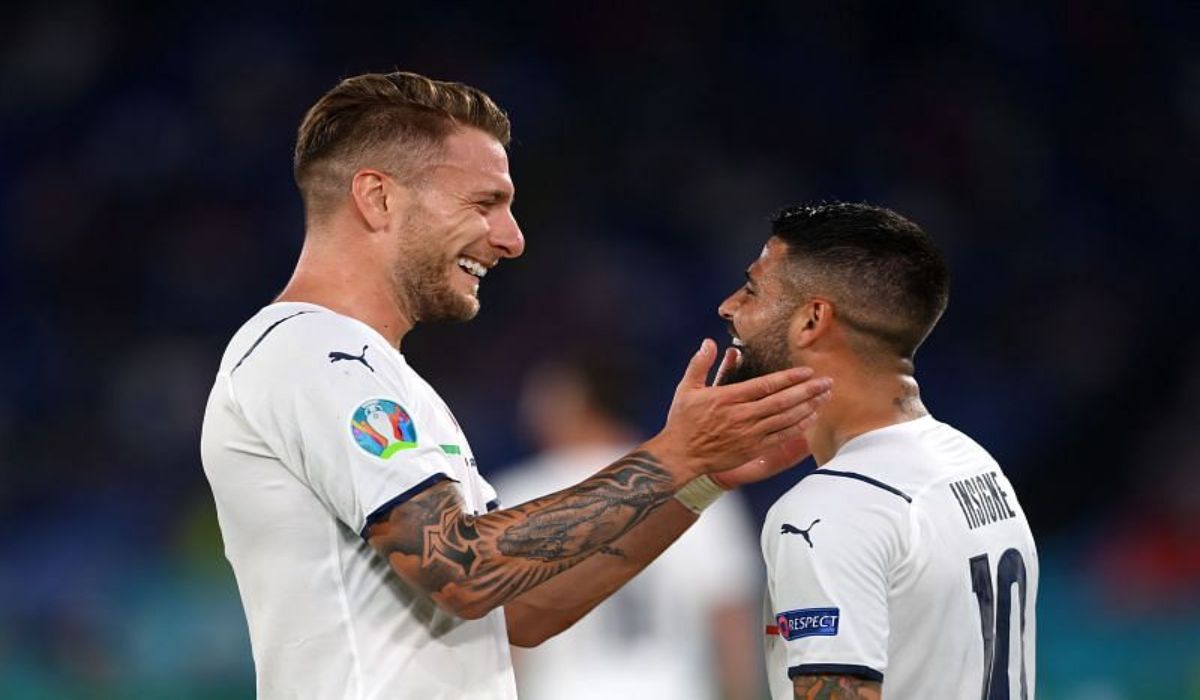 Insigne And Immobile From Turkey Win

The most alluring of matches today is the clash between Italy and Switzerland at historical Stadio Olimpico, Rome.

The Italian can seal their spot in the next round of the competition with a win tonight whereas the Swiss would be ruing their mistake of surrendering the lead against Wales in the last game as the Nati side now face an uphill task of travelling to Rome and then coming out with something from the game.

The Italian head coach Roberto Mancini has worked wonders with the Azzurri’s tuning them from the most robust of defensive side to an overall exciting package with a blend of experience and youthfulness players like Berardi, Locatelli, and Barella brings much-needed energy to their midfield. They have some poacher in Ciro Immobile and Jorginho to keep things ticking away. Their backline was a concern for many but with a robust and hard tackling DM in Barella, those fears have gone now and they are now tipped to go deep in the competition.

The Italian lynchpin Marco Verratti has overcome an irksome knee issue and is fit again but the Switzerland game might come too soon for PSG man. That means Sassuolo midfielder Manuel Locatelli will start again alongside Jorginho and Nicolo Barella against the Swiss, Locatelli produced a fine performance against Turkey.

Mancini is very unlikely to bring any changes to his side unless some forced issue struck up and sudden dull performance from some player. They have a very good bench too.

On the other hand, The Nati Manager Petkovic might be tempted to expel Seferovic from the Starting Lineup and play Gavranovic but it’s very unlikely because of the experience Seferovic has, In my view, Gavranovic is more of a finisher than Seferovic but the Benfica man’s general play is much better than Gavranovic.

Seferovic and the Swiss side need to step to get anything out of the game against the Azzurri’s. 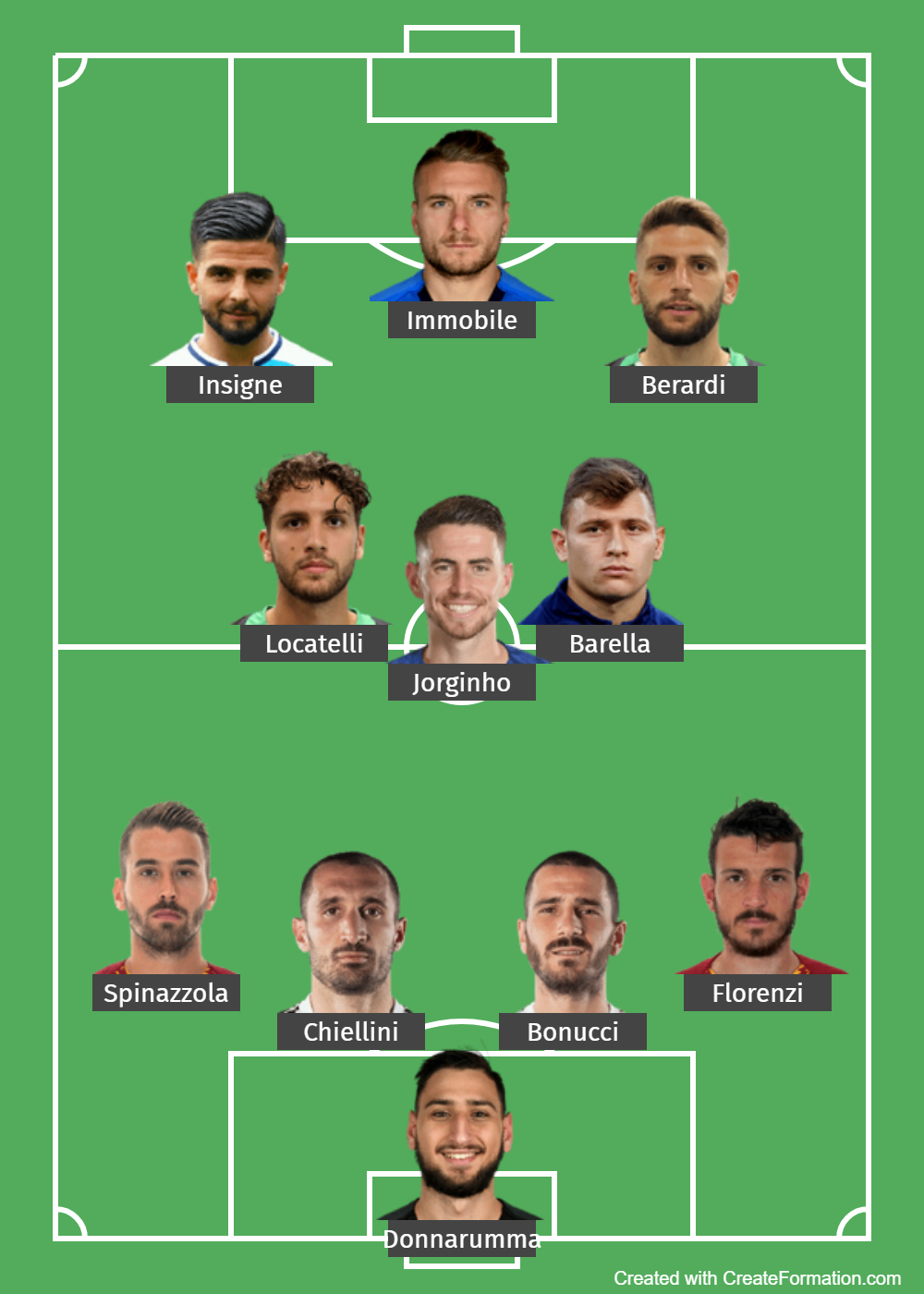 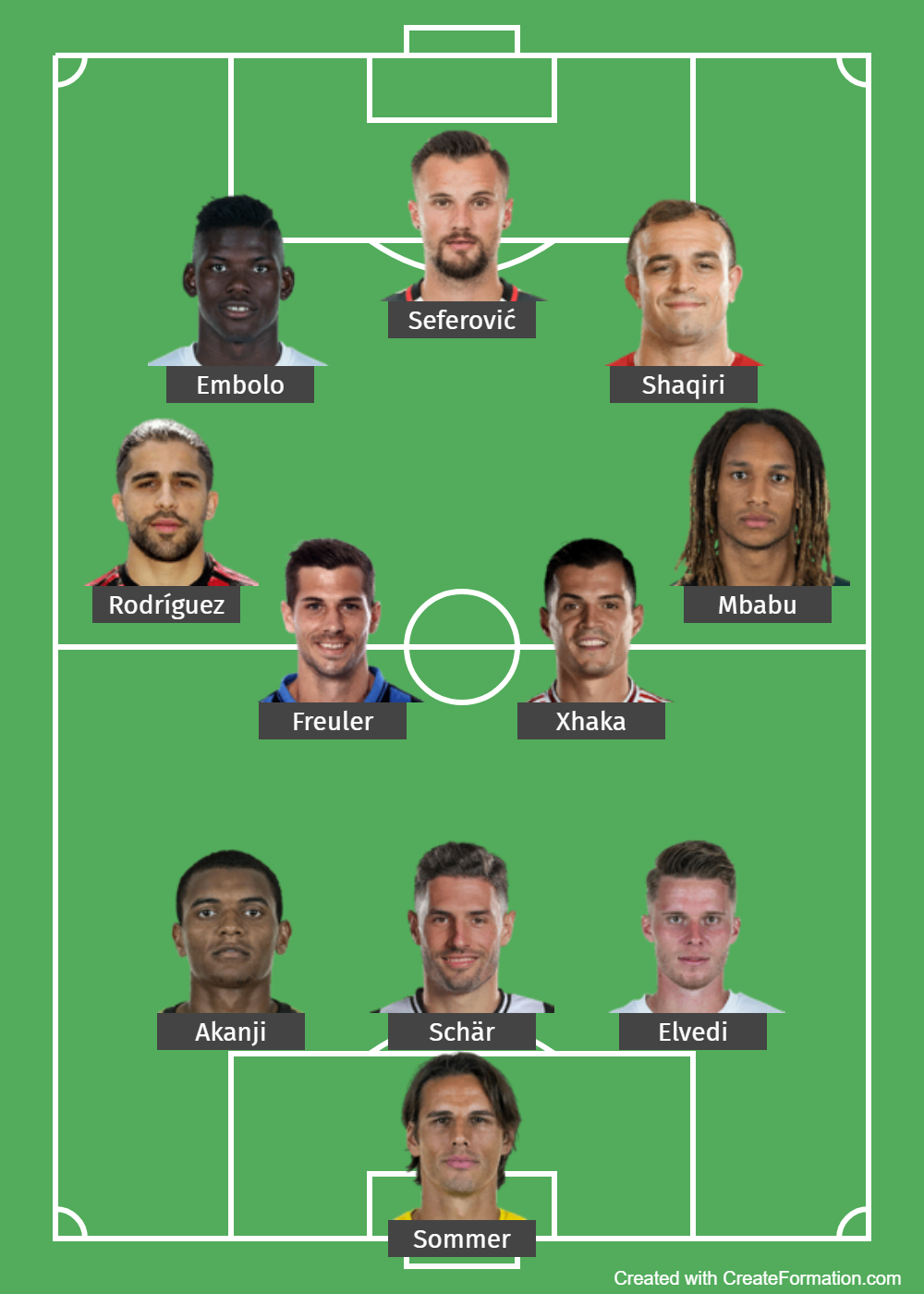 I predict it would be a thrilling game one for the neutrals and football nerds, both teams have possession-based style pleasing on the eye. The Nati’s can become a victim of their lack of prolificity in the final third, they have an amazing midfield that contains ball winners and technical players in Freuler, Zakaria, and Xhaka. The Swiss sometimes take too much time in build-up and all, they need to make that count this time otherwise they have to go home early in the competition.

Embolo may turn out to be too hot to handle for an ageing Italian backline. So, I predict a 2-2 draw with the Swiss making a comeback after conceding 2 early goals from Immobile and Insigne respectively. For Swiss, the equalizer would come from a set-piece that will be scored by a defender maybe.

Do let us know your predictions and opinions in the Forums section.