In February, Xiaomi CEO Lei Jun confirmed that the company will launch a smartphone from the Mi MIX series in 2021. Since this will be the fourth generation model, it is assumed that it will receive the name Mi MIX 4 (but this is inaccurate, since the number 4 is considered unlucky in China). Earlier, conceptual renders of the smartphone appeared on the network, and now the informant Xiaomiui has published information on the characteristics of the device on Twitter. According to this data, Mi MIX 4 will be equipped with an AMOLED display with QuadHD + resolution and 120 Hz refresh rate. It is expected that this model will implement the installation of a selfie camera under the display. The device will work on the basis of the flagship mobile platform Snapdragon 888.

The photo capabilities in the smartphone will be responsible for the 50 MP main sensor Sony IMX766, 48 MP ultra wide-angle lens and 48 MP telephoto lens with 5x optical zoom. It is said that there will be support for 120x hybrid zoom and 15x when shooting video, slow motion video at 1920 frames per second and the ability to record videos in 8K format. 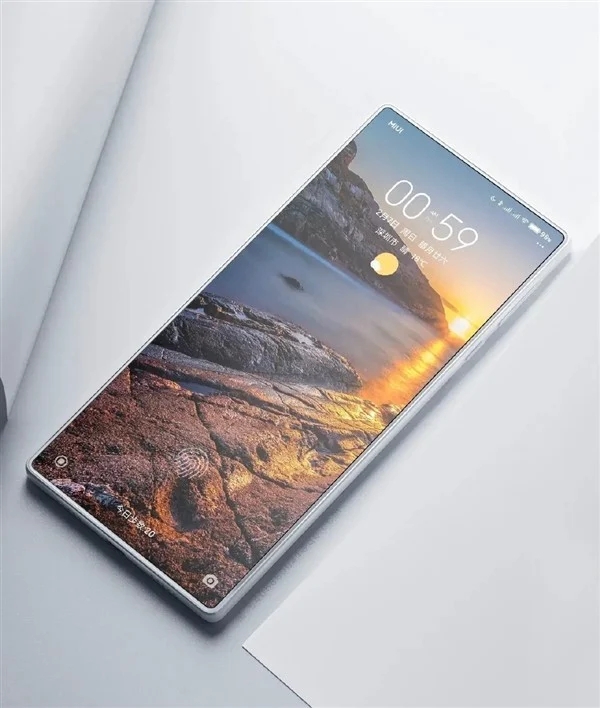