The leaders of the Taliban claim they are a kinder, gentler type of troglodyte who will give “amnesty” to infidels and let women join their government.

Don’t believe it. The notion of a Taliban 2.0 is a ruse to keep Western cash flowing into the country.

The top Taliban official who will soon be in charge of Afghan police and courts — Mullah Khairullah Khairkhwa — already dashed any hopes of moderation last August when he made it clear in a translated interview with Al Jazeera that the “freedom” they are selling comes with a glaring religious ­caveat.

“We believe in women’s rights, education and full freedom within Islam and Islamic law,” said Khairkhwa, who served as the Taliban’s minister of interior before US forces shipped him to Guantanamo Bay in 2002 with four other top commanders, all later freed by President Barack Obama over Pentagon objections. 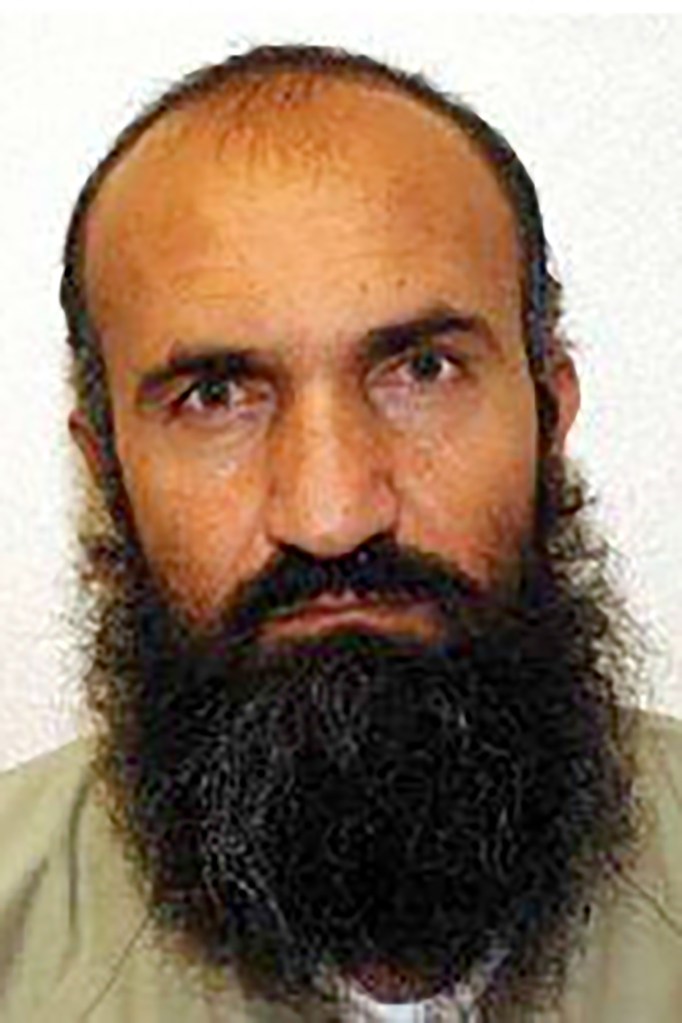 Taliban boss Mullah Khairullah Khairkhwa was released from Guantanamo Bay in 2014 by the Obama administration.
Wikileaks

“We believe in freedom, but freedom must be within the framework of Islamic law,” he stressed. “We want freedom and rights within the circle of Islam.”

That means a return to the public beatings, lashings, stonings and beheadings that marked their brutal reign, before US troops marched into Kabul and kept the Taliban and their medieval barbarism confined largely to caves and warlord hamlets the past two ­decades.

It’s instructive to look back at the draconian rules the Taliban imposed when they first took control of Afghanistan in the 1990s, ending an era in which Afghan women worked in a broad range of jobs and largely enjoyed social freedoms.

The first thing the Taliban did was establish the Ministry of Prevention of Vice and Promotion of Virtue. Then they unleashed religious police to enforce their bizarre moral codes and dress codes, which they said they justified through the tenets of Islam. Among other things, women were:

Misogynistic abuses cataloged by the State Department and human-rights groups are legion. A woman who painted her nails had her thumb cut off by the virtue police. Another whose burka sleeves rode up her arm and showed too much flesh was beaten.

The police also punished those accused of adultery by stoning them to death. Homosexuals were crushed by collapsing walls.

These cruel punishments were played out in public every Friday in Kabul. At a soccer stadium there, the Taliban would force crowds to watch lashings, amputations and executions.

Lest anybody think the new Taliban leadership will change their ways, listen to Khairkhwa: “It is not logical and it is beyond imagination to see women here like women in Europe and America . . . We don’t want matters to take new dimensions.”

Little wonder Afghan women are dreading their return to power, made possible by President Biden’s precipitous — and disastrous — pullout of US forces.

Paul Sperry is author of the bestseller “Infiltration.”