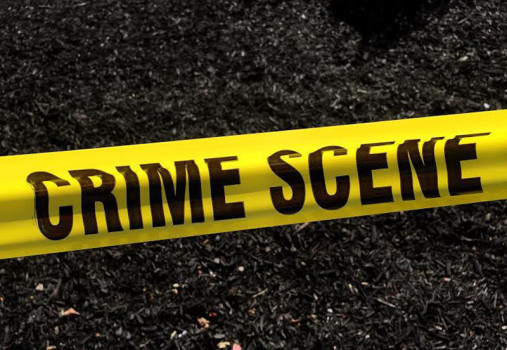 The incident was reported about 5:45 p.m. near Story Road and Via Ferrari, the San Jose Police Department said in a social media post. The adult male victim’s injuries were initially described as life-threatening, but police later said they were not.

Additional information about the stabbing, including a description of the suspect and a possible motive, was not immediately available.

Units are currently at the scene of a stabbing in the area of Story Rd and Via Ferrari.

Adult male victim with life threatening injuries. No suspect or motive info yet.

Check back for updates.