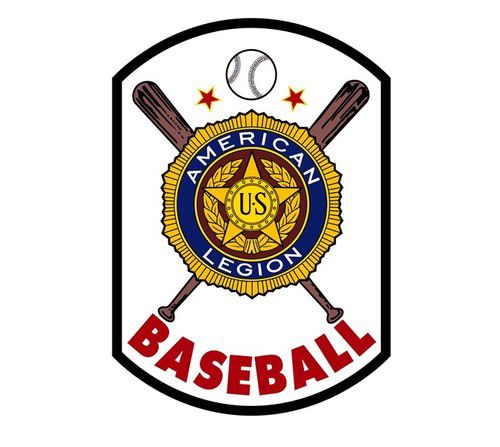 SUMTER, S.C. − Kingstree was eliminated from the Junior Legion State Tournament on Saturday after falling to host Sumter 6-1 at Riley Park.

S.R. Coward had three hits for Kingstree and Boyd Casselman drove in the team’s lone run with an RBI double in the third.

Kingstree ends the season at 13-9-1 overall.

Lucas Polanco, Brody Hopkins and Todd Mattox each went 2 for 5 for Florence. Polanco plated two runs with a two-run homer in the ninth.

Will Hardee and Lex Tuten each drove in a run for the RedWolves as well.