The numbers were damning.

And they kept accumulating.

It looked for much of the Monday finish of the Northern Trust that the trend was about to continue, because world No. 1 Jon Rahm was setting the pace for most of the round and he looked bulletproof and Tony Finau, though playing well, was trailing.

Then Finau put an end to it.

Finau put an end to Rahm’s reign … for the moment.

More importantly he put an end to a winless drought that stretched 1,975 days and 143 tournament starts before he hoisted the trophy Monday evening at Liberty National Golf Club with the dramatic backdrop of the Manhattan skyline.

Good for Finau. One of the classiest, nicest guys in the game. Good for him. No one more deserving.

Finau, 31, not only overtook Rahm, the 54-hole leader and the hottest player on the planet, but he did it while shooting 65 and defeating 28-year-old Aussie Cam Smith in a playoff.

Smith was two days removed from the third-round course-record 60 he shot on Saturday. But Finau was better when it counted. Finally.

“This is extremely special,’’ Finau said. “I thought my first [win] was going to be my most important one, but I actually think it’s this one. It validates the first one but I’m a totally different golf player because of how long I’ve had to wait. Nothing has come easy for me. I’ve lost in playoffs, taken second, third in major championships. I’ve persevered and the biggest key is I haven’t given up on myself.’’

Finau piped a drive to the center of the 18th fairway on the first playoff hole and Smith blew his tee shot out of bounds right, and finally it was Finau’s time, finally it was him who got the breaks in the end. 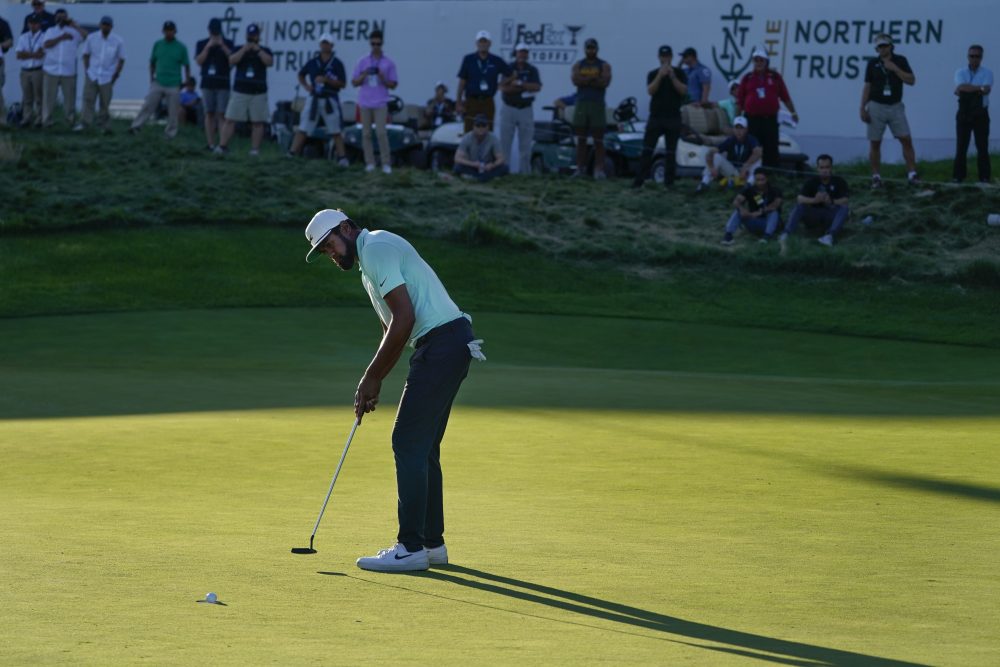 Had Finau not won this tournament, he would have finished in the top 10 for the 40th time without a victory since that win in Puerto Rico. Remarkable and damning numbers for sure. Not a narrative you want to be headlining, as a guy who can’t seal the deal.

To fixate on only the numbers, however, has been a disservice to Finau.

Yes, he needed win golf tournaments. He was too talented to be standing on only one PGA Tour win. He’d been too close not to have crossed the finish line first more often than he had.

But, while Finau went all that time coming close and not winning, he was not throwing tournaments away. He was not choking in final rounds.

To the contrary: Dating back to 2018, in the last 19 tournaments in which he finished in the top 10 without winning, only once did Finau fail to break par. In 11 of those finishes, he shot in the 60s in the final round. Finau, for example, shot 64 in the final round at the Genesis in February and lost in a playoff to Max Homa.

“No question, I think a little bit of it [is unfair], but that’s how it is in sports,’’ Finau said. “When you don’t seal the deal, as time goes on, they don’t give you the benefit of the doubt. I knew I needed to prove people wrong by winning. That’s what sports is all about.

“I knew that I was a closer. The way that I play on Sundays tells me that I’m a closer when I look at my scores. I’ve made clutch putts. Sometimes this game is funny. I feel like I’ve got the short end of the stick for the most part coming down the stretch and having a chance to win a golf tournament. This time, I was able to capitalize when I needed to and I got the breaks when I needed them, so I ended up on top this time.’’

Were we going to criticize him for falling short again if he failed to win Monday when he shot 65, including a 30 on the back nine?

That, of course, would be preposterous. Sometimes, we all need to take a closer look at the numbers before we hang a negative narrative around someone’s neck. 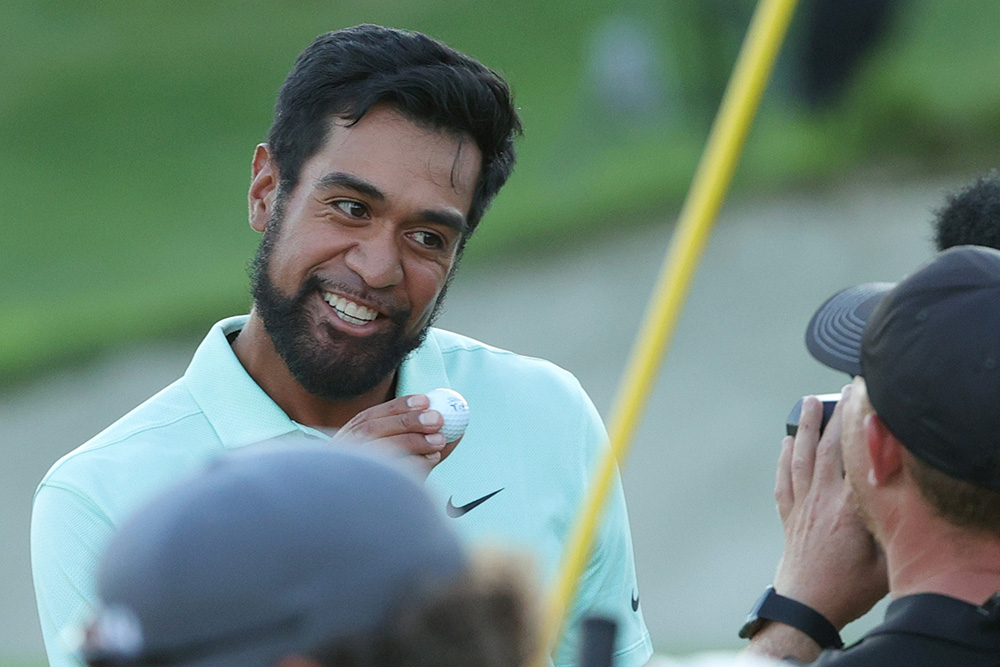 Finau changed his narrative on Monday. He, too, surely cemented a second consecutive spot on the U.S. Ryder Cup team. Captain Steve Stricker won’t be able to pass up Finau, who was a captain’s pick in Paris and went 2-1 as a rookie.

“I just fought,’’ Finau said. “This is pretty cool to be standing here winning a golf tournament. It’s hard losing. It’s hard losing in front of the world. I’ve done it a couple times this year in playoffs. It’s made me more hungry. It’s all [led] to now. This was my time to win again.

“I hope I don’t have to wait another five years to win my next one.’’