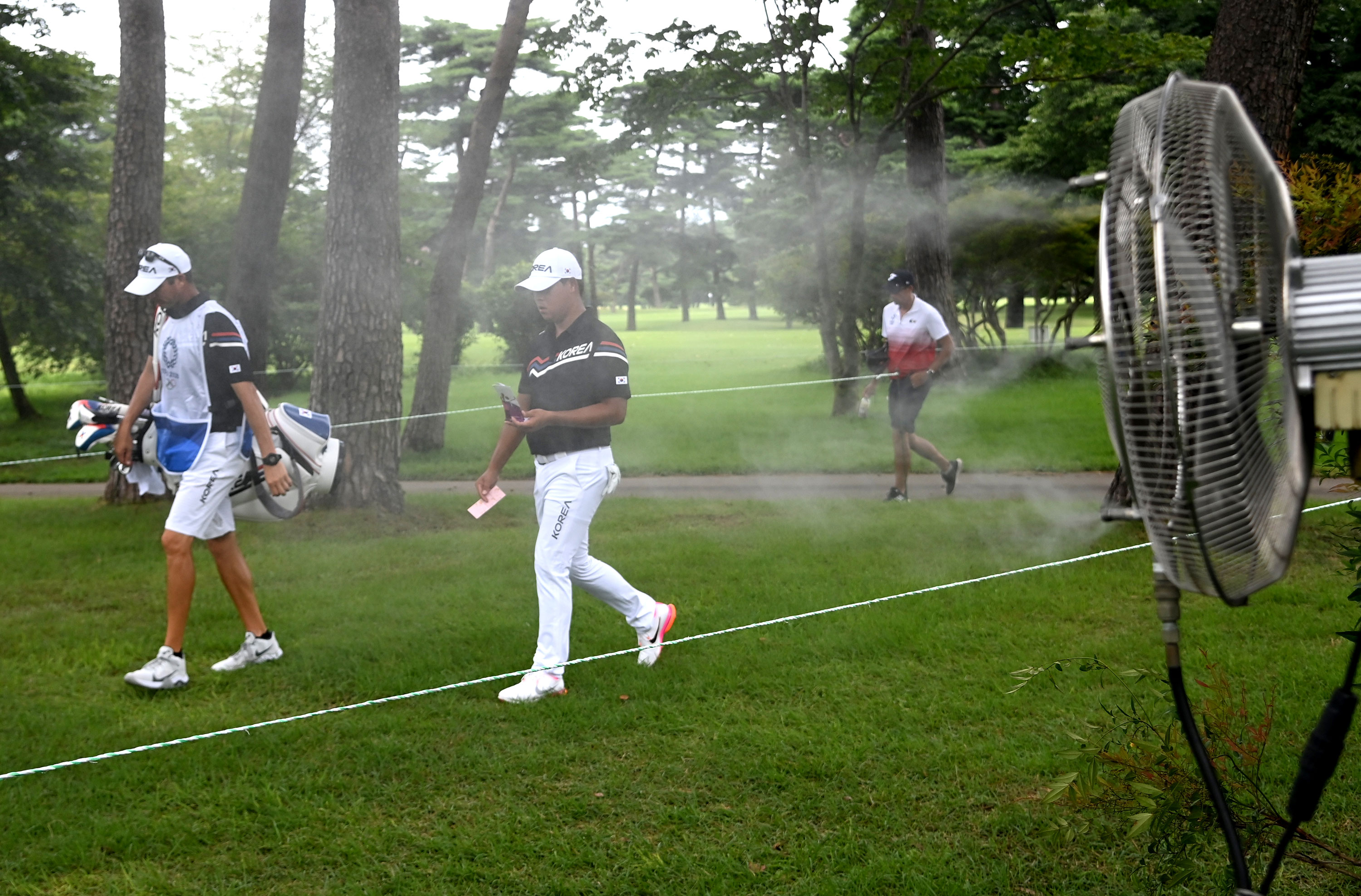 Tokyo is experiencing a hot and humid first week of the Olympics, but the high temperatures are not unusual for Japan’s capital in mid-summer.

Compounding the heat is the usual high humidity. Humidity values have ranged from 66% to 84%, making it feel much hotter, and limiting the body’s ability to cool down through sweat and evaporation.

Though Tokyo is not officially in a heat wave, the hot weather is having an impact on Olympic athletes, particularly in the tennis. Organizers said Wednesday they are pushing back matches so they will begin later in the day.

It came after Spain’s Paula Badosa was forced to retire from her women’s singles quarterfinal match and left the court in a wheelchair due to heatstroke on Wednesday. Meanwhile, Russian Olympic Committee player Daniil Medvedev told the chair umpire that he could finish his men’s singles third-round match — but wanted to know whether the International Tennis Federation would take responsibility if he died.

What athletes can expect in the next week: The forecast in Tokyo is for more of the same — temperatures will continue to be in the low 30s in degrees Celsius (86 to 92 F) over the next seven days, potentially reaching 33 to 34 degrees Celsius (92 to 93 F) over the weekend. There are not currently any heat advisories in effect for the Greater Tokyo region, according to the Japan Meteorological Agency.

Why Mexico Is Suing U.S. Gunmakers