Lisa Reich, a supervisor for Sea Turtle Trackers, said it has been an active nesting season.

Reich said volunteers patrol the beach every morning starting in mid-April through October.

“We come out a little bit before sunrise and we look for sea turtle tracks and when the female comes up, she actually makes a track so we identify those tracks and can determine by her tracks if she nested or not,” said Lisa Reich. 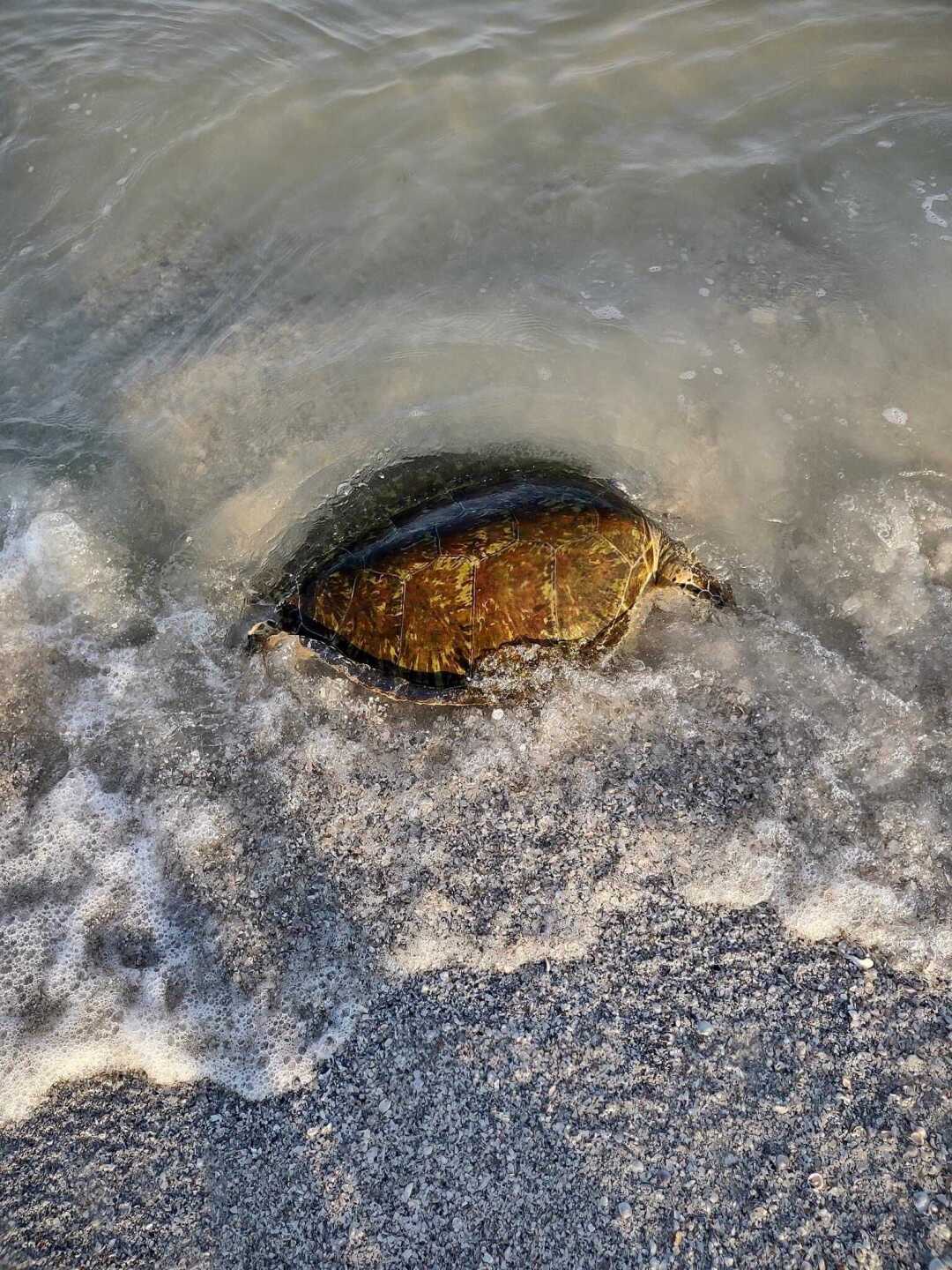 “Kemp’s ridley are critically endangered and the two we found on Friday were, unfortunately, juveniles so they were very small,” said Reich.

According to FWC’s red tide report released on Wednesday, “Fish kills suspected to be related to red tide were reported in Pasco, Pinellas, Hillsborough, Manatee, Sarasota, Charlotte, and Lee counties over the past week.”

Reich said she hopes to educate people about protecting sea turtles. She encourages people to shut lights off at night and remove umbrellas and beach chairs. These simple actions give sea turtles a better chance at survival.

“Chairs left out, umbrellas left out causes entanglement. It can cause disorientation. Even holes in the sand become problematic even for the females. We’ve seen some very large holes and if a sea turtle gets stuck in there, they can’t get out. Hatchlings also end up there and they can’t get out.”

Sea Turtle Trackers is a non-profit that relies on donations.

Ricky Ly is a civil engineer by day, food blogger by night

Nurses ‘can’t even stop to clean up the vomit’