Republican Texas Governor Greg Abbott has recently been receiving some serious heat from dog lovers AKA everyone. After vetoing twenty different bills, one of which called for the better treatment of dogs, the governor has faced widespread criticism.

Since Abbott vetoed a bill that would ban tethering dogs outside with heavy chains, he has earned the trending hashtag in his honor: #AbbottHatesDogs. In addition to vetoing the animal rights bill, Governor Greg Abbott rejected various other bills which may have benefited the Texas population (not just the furry ones). 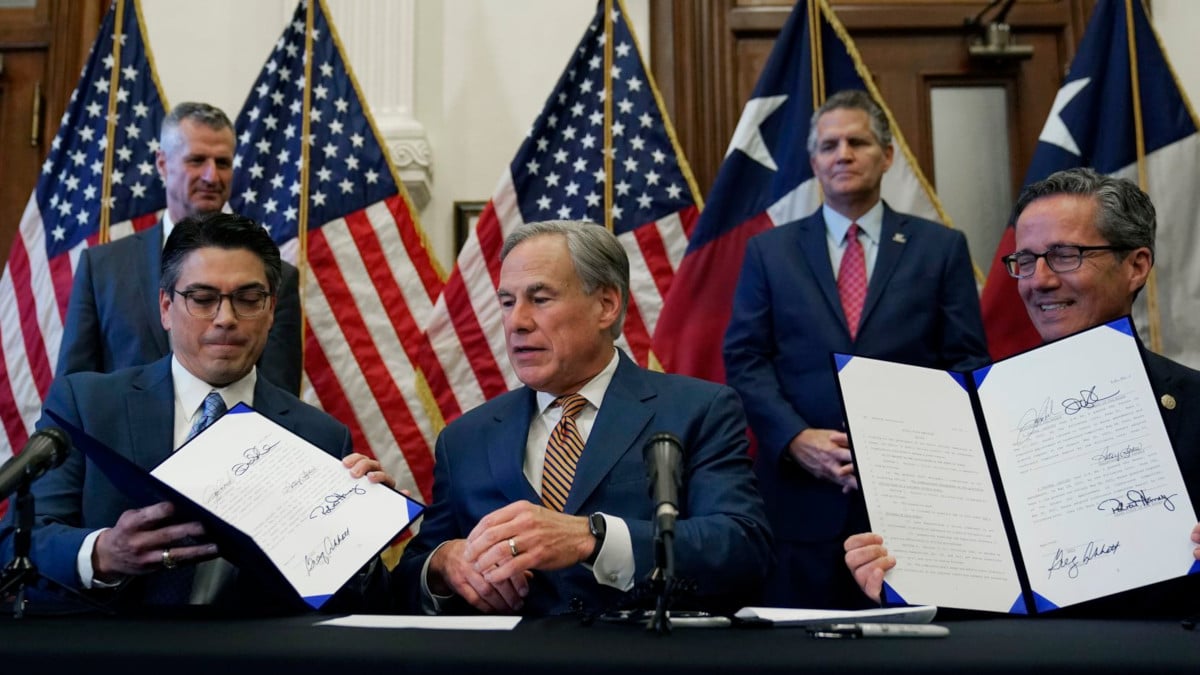 Why did Governor Abbott veto the anti-animal cruelty bill?

The bill was created with the stated goal to expand & define Texas’s animal cruelty laws by clarifying what exactly is banned for dog owners. The vetoed bill had considerable support from state animal control, law enforcement entities, and animal rights activists.

The bill had passed 28 to 3 in the Senate and 83 to 32 in the House. However, despite the majority of support, Governor Greg Abbott argued that the current laws are already sufficient. 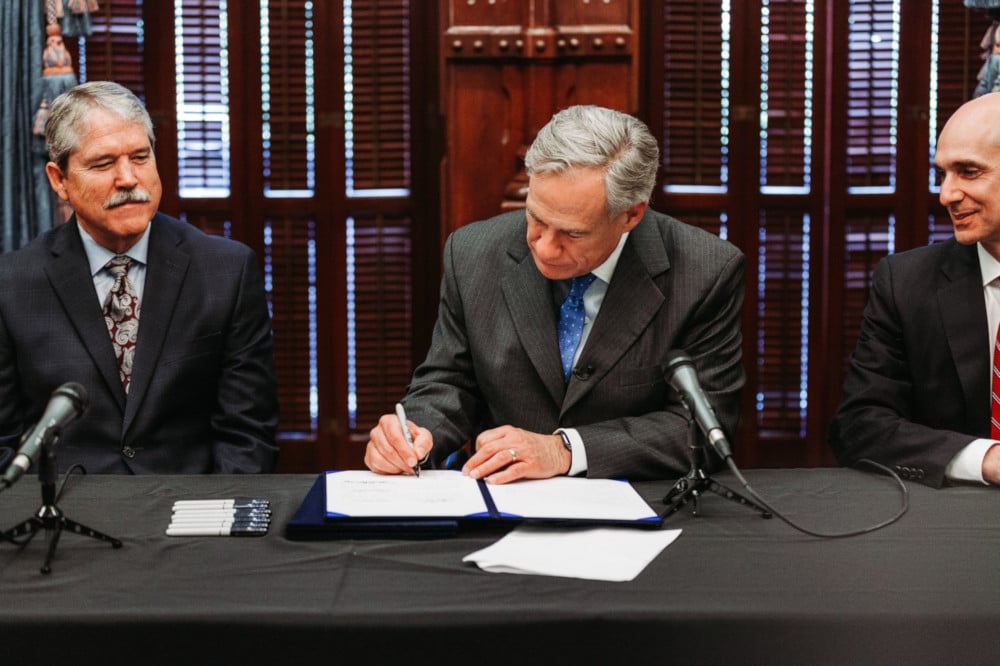 The Texas governor stated, “Texas is no place for this kind of micro-managing and over-criminalization”. While the Texas Humane Legislation Network (THLN) has disagreed wholeheartedly. The THLN aided in the efforts to pass the aforementioned legislation. The THLN executive director Shelby Bobosky said that all of the current laws are “completely unenforceable.”

She added, “All the elements Governor Abbott cited as ‘micromanagement’ were carefully negotiated compromises that addressed concerns from lawmakers in both parties to strike the right balance for our diverse state.” 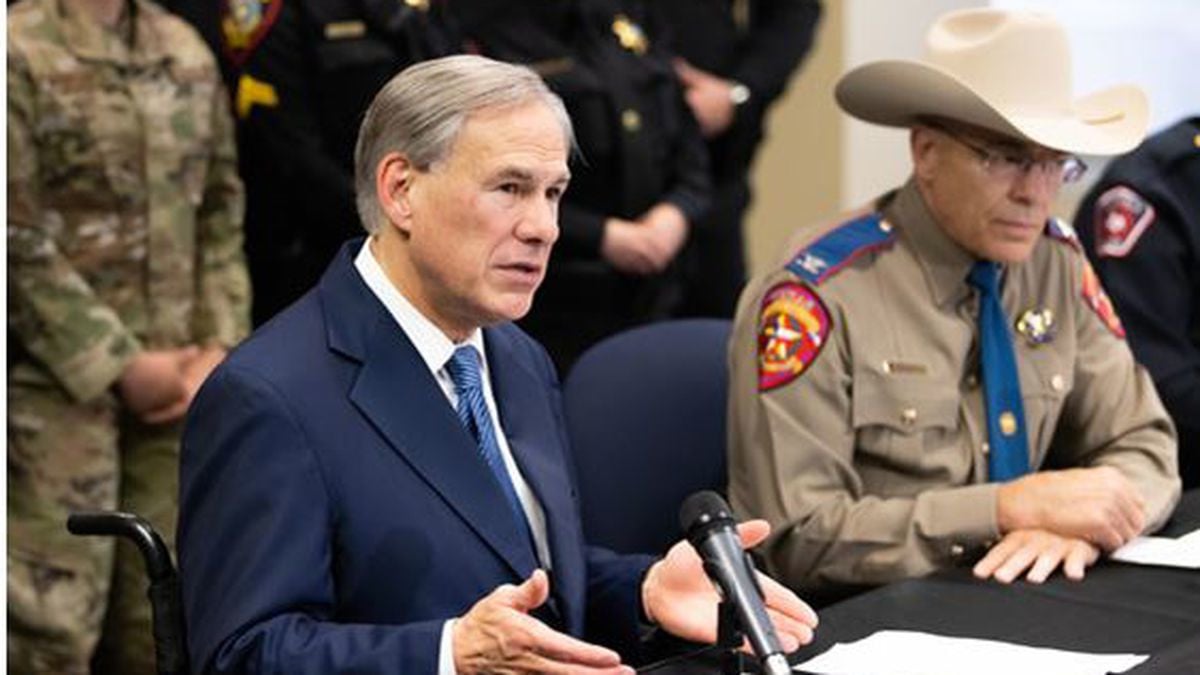 Aside from vetoing the dog tethering bill, Abbott also rejected various bills with stated purposes of benefiting the community. One of the vetoed bills detailed the requirement of middle & high schools to teach students about domestic abuse & child abuse prevention.

Additionally, Abbott denied two bills that were created to aid in the reform of criminal justice. Another of the bills on the long list of vetoes aimed to expand broadband access to rural communities.

Finally, another bill that was canceled offered legislation that reduced the penalties for criminal trespassing. Governor Greg Abbott argued that this legislation would hurt tools used to arrest homeless people and immigrants crossing the border.

As expected, these denied bills led to some fired-up tweets. Besides the rather popular complaint towards Abbott’s rejection of anti-cruelty laws, many were also upset over the governor’s reasoning.

One angry Twitter user wrote: “‘Texas is no place for this kind of micro-managing and over-criminalization,’ says this man who wants govt to make reproductive decisions for women.” 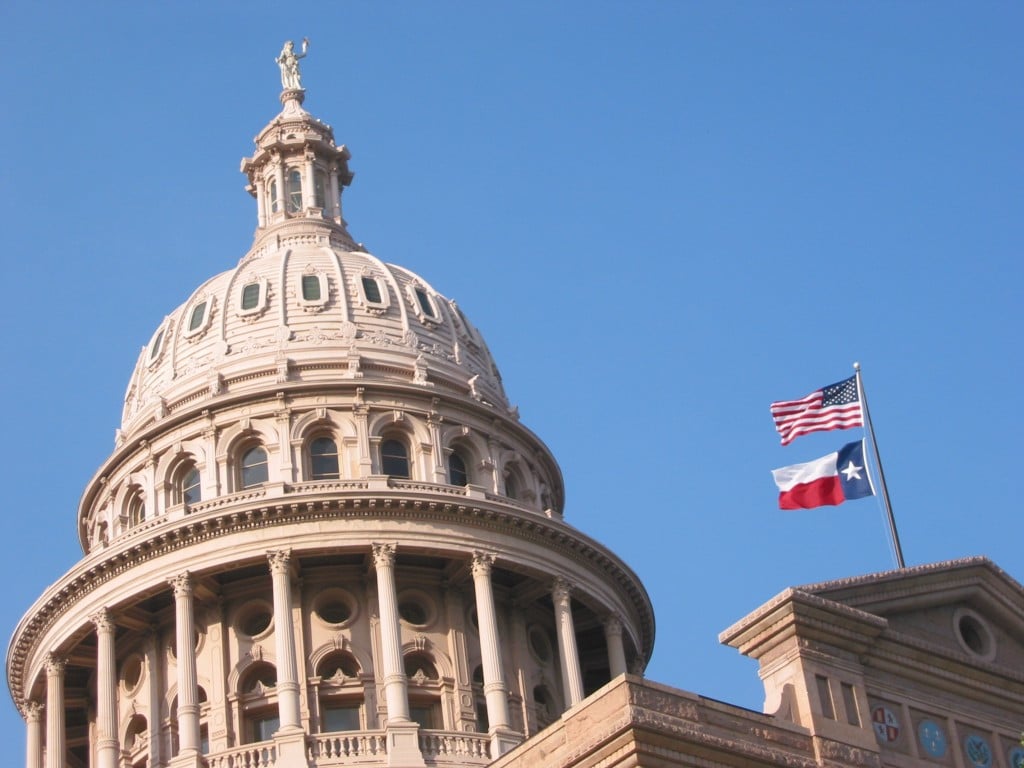 Abbott had also caused criticism for using his line-item veto to reject funding for the Texas legislature. This move was seen as punishment for Democrats breaking quorum in May.

“Funding should not be provided for those who quit their job early, leaving their state with unfinished business and exposing taxpayers to higher costs for an additional legislative session”, said Abbott.

Although his numerous vetoes have angered many, “his most explosive veto came Friday when he signed the state budget but used his line-item veto to reject funding for the Texas Legislature, its staffers, and legislative agencies”, the Tribune reported.

What do you think about Governor Greg Abbott’s decision to veto twenty different bills? Do you agree or disagree with the trending hashtag #AbbottHatesDogs? Let us know what side you fall on in the comments below!