The last time Xiaomi released tablets was in 2018, since then it was believed that the company decided to abandon the products of this segment. But recently it became known that Xiaomi will still update its line of tablets this year. Perhaps this decision was influenced by a sharp jump in demand for devices that can be used for distance learning and work, which is still popular amid the COVID-19 pandemic. The Mi Pad 5 series has already passed 3C certification in China, which means that the devices are coming soon. In addition, information from the certification body’s database revealed some details about the tablets. So, it became known that the device will receive a two-cell battery with a total capacity of 8520 mAh (2 x 4260 mAh). 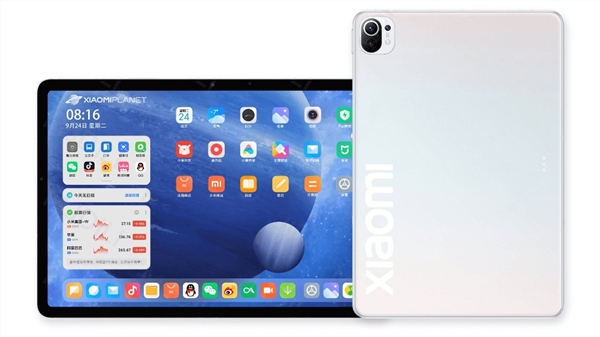